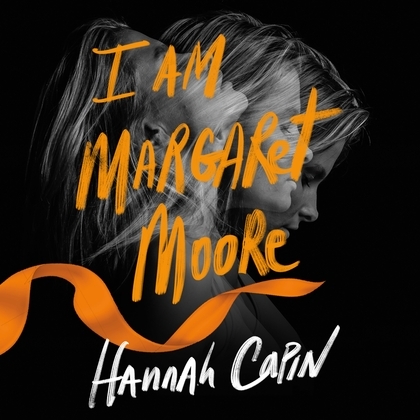 I Am Margaret Moore

by Hannah Capin (Author), Caitlin Davies (Narrateur)
Excerpt
warning_amber
One or more licenses for this book have been acquired by your organisation details
AUDIOBOOK
Unlimited loans, 2 years, One at a time
Details

Lyrical and haunting, Hannah Capin's I Am Margaret Moore is a paranormal thriller that tests the hold of sisterhood and truth.

Each summer the girls of Deck Five come back to Marshall Naval School. They sail on jewel-blue waters; they march on green drill-fields; they earn sunburns and honors. They push until they break apart and heal again, stronger.

Each summer Margaret and Rose and Flor and Nisreen come back to the place where they are girls, safe away from the world: sisters bound by something more than blood.

Margaret’s friends vanish one by one, swallowed up into the lies she has told about what happened between her and a boy with the world at his feet. Can she unravel the secrets of this summer and last, or will she be pulled under by the place she once called home?

"Davies expertly portrays the teen's scattered memories and heightened emotions, imbuing her with all the passion, hopefulness, and devastation Margaret experiences. In doing so, Davies brings Margaret's harrowing story to life, and encourages listeners to listen to the audiobook again just to see what clues they might have missed." --AudioFile