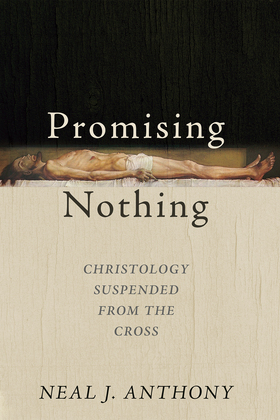 Can the categories of classical Lutheran Christology be unleashed to express the vitality of christological existence, an existence situated between Promise and experience?If, as Martin Luther famously asserted in his Heidelberg Disputation (1518), "true theology and recognition of God are in the crucified Christ," then such a theological point of departure not only bore radical implications for his Christology, but indeed also bears profound significance for theological discussions around the Word of Promise, its structure, its experience, its plurality.With regard to the elaboration of the two natures of Jesus Christ, such a point of departure permits a delineation of Promise--"the body of Promise"--who is bound to, who suffers, the nihil of human existence. Which means: such a point of departure affords us equally the opportunity to consider and probe the implications of the nihil as the medium of both threat and Promise. Is this a promising threat? Or a threatening Promise? Ultimately, Promise is delineated from within hermeneutical origins--the christological function of Scripture, the text--and, developed through to its diverse expression as the body of Promise, translated into christological existence. Within this context, categories of classical Lutheran Christology begin to express new vitality.Along the way, the Word of Promise--as developed within the trajectory of Luther's theology of the cross and his radical delineation of the two natures of Jesus Christ--receives further sharpening within the context of discussion with such theological voices as John Caputo and Jacques Derrida, Hans Holbein the Younger, Albert Schweitzer, Matthias Grunewald, Carl Braaten, Karl Barth, Michael Welker, and Samuel Terrien.Ultimately, we are permitted to confess: There is one Crucified. And he is plural.