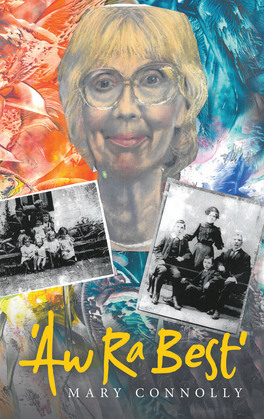 *All proceeds from sales of this book will be donated to the charity TreeAid - www.treeaid.org.uk.

School motto “ Ex parvo magnus” (out of the little come the great )
“Everything which is written is meant to please or to instruct , the second object is difficult to effect without attending to the first”

The foundations of my dad’s family life were based on a strong Catholic, Victorian-influenced background where children should be seen and not heard, and he adhered to a rigid belief in everything the church dictated—including the law on contraception, thus allowing nature to take its course to the tune of thirteen children at the final count, including two sets of twins.

Lucky for some, you might say, but a real pain in the ass for my mother. I’m female and the eldest, and I used to think my siblings were attempts to improve on nature. Perhaps the first production was a disappointment?