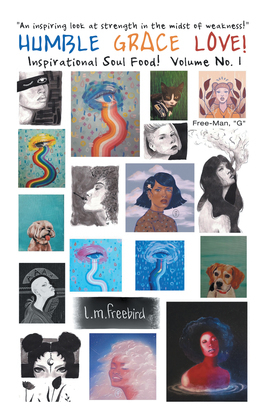 In spite of constantly dealing with his disability, it was a whole new ball game when he woke up paralyzed from the neck down, the very next day after venturing out on his own, relocating from Detroit, Michigan, to Carson, California. Armed, sometimes only with his faith in God’s love, he overcame his life’s struggles, and lived an amazing life. He got married (twice), has two beautiful twin daughters, although specialist told him with all probability he most likely would never be a father, because of what the physical evidence showed. As he looks back over his life he says, “Well, the doctors were partly right, he didn’t have a child, he’s blessed to have two, he tells them, “Their his miracle babies born from, “Mustard Seed Faith, by way of God’s Love, Amazing Grace, and His undeserved Mercy!” Later he became an entrepreneur, starting three successful Home-Based Businesses, and assisted in filing paperwork to establish a 501-C3 nonprofit organization, that he named, “Showers of Blessing,” which feeds the homeless, shares an encouraging short message, and prays with individuals that ask. Gregory is an example to others as they see miracles, through God’s Love in action; causing them to draw on a deeper level of hope within, and believe in God’s living-breathing-active word; God’s Son Jesus Christ our Lord.