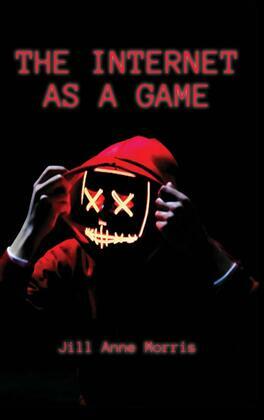 Internet as a Game, The

In THE INTERNET AS A GAME, Jill Anne Morris proposes that by defining internet arguments as games, we can analyze ad hominem and ad baculum arguments coming from online mobs and trolls using procedural rhetoric. Building upon and extending Ian Bogost's definition of procedural rhetoric and Jesper Juul's definition of games, Morris extends the usage of the term into human systems and groups that have proceduralized their arguments online. By studying the development of online adhocracies such as 4Chan, Anonymous, and even Reddit during their early development (roughly 2006 to 2014), Morris shows how these groups have proceduralized rhetoric so that thousands of group members can ìspeakî with a single voice and singular name that they call "anonymous." Morris examines these techniques to reveal their function and purpose as rhetoric. Understanding how internet arguments work can also positively affect pedagogy, especially now as social media and memes have been used to influence national elections, our views of the news, and our views of each other. Can we continue to teach only traditional rhetoric in classrooms when students will face arhetorical tropes and logic in their personal and professional lives? THE INTERNET AS A GAME shows why the stakes are high and the answer to this question is "no."