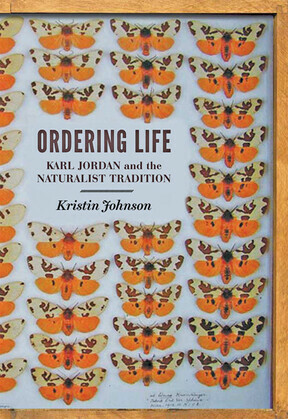 For centuries naturalists have endeavored to name, order, and explain biological diversity. Born in 1861, Karl Jordan dedicated his long life to this project, describing thousands of new species in the process. Ordering Life celebrates Jordan’s distinguished career as an entomologist and chronicles his efforts to secure a place for natural history museums and the field of taxonomy.