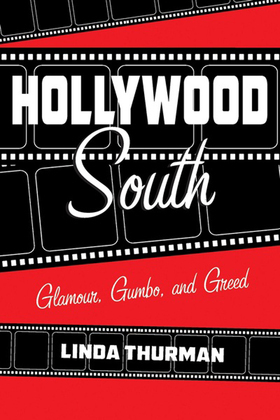 From her work in Los Angeles to her role as an executive with Emerald Bayou Studios, Linda Thurman had a front-row seat to the tumultuous beginnings of Hollywood South. She knows first-hand how a conspiracy to manipulate the Louisiana film industry resulted in prison terms for film executive Malcolm Petal and state official Mark Smith.

In what reads like a modern-day crime novel, Thurman tells the full story—from the chairman’s office of a Hollywood studio to the corridors of the Louisiana legislature. Part memoir and part exposé, Hollywood South sheds light on the shadowy and convoluted relationship between politics and entertainment in both Hollywood and Louisiana.