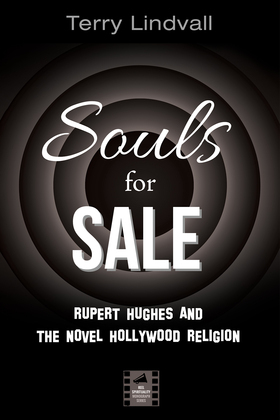 The beginning of the twentieth century evolved out of an era of Freethinking atheists and agnostics who challenged the Protestant hegemony of the day. Key among these mavericks was author and filmmaker Rubert Hughes, uncle to Howard Hughes. In 1922, Hughes published Souls for Sale, his wickedly playful satire of the Bible belt and Hollywood, offering a mischievous snapshot of the film industry as it struggled against a conservative Zeitgeist. The novel follows the prodigal adventures of a clergyman's daughter as she stumbles into the movie industry and finds it to be a new and liberating moral universe. Hughes's adaptation of his sly work challenged the religious hierarchy of his day, but ultimately fell by the wayside, even with the support of Hollywood icons like Eric von Stroheim and Charlie Chaplin. Souls for Sale offers a glimpse into the emerging Jazz age of moviemaking against the backdrop of a country moving from its traditional roots into the kinetic ways of Hollywood.