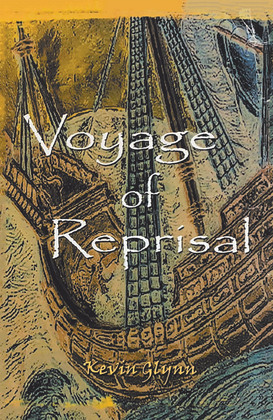 An English sea-captain sailing to plunder a Spanish treasure fleet faces the elements, internal discord and a squadron of war galleons lurking in his path. If he prevails, rewards and retribution await in the wilds of the New World.Voyage of Reprisal draws on the author’s extensive research and presents a careful reconstruction of life at sea aboard an Elizabethan war galleon. Charismatic characters come alive, from crude sailors to arrogant lords. The pains, joys, sorrows, and hopes of the age are explored aboard a 16th century privateer.