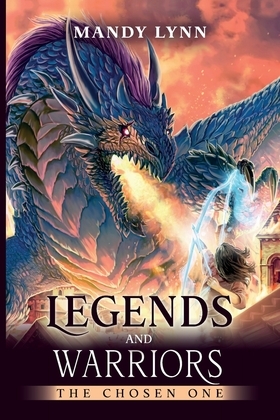 Virmont Taylor is a teenaged boy who wakes up one day and finds out that he is the Chosen One of a prophecy to the Seven Realms he never knew existed. In a kingdom known for their legends and warriors, he meets a young warrior named Anthony Taus, who tells him about the prophecy and the role Virmont is to play in it. Virmont is understandably freaked out. But then he discovers his elemental powers, and realizes he really is the hero who's there to fulfil the prophesy. Because of the bonds of friendship he's made, he is more willing to accept his fate. After taking on a dragon that attacks the kingdom and defeating it, he finds out his mission has only just begun. Readers who loved The Hobbit and Lord of the Rings are sure to enjoy this epic adventure.