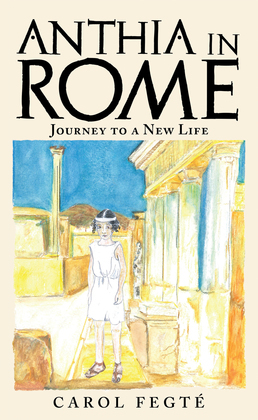 Captured by invading Roman Soldiers, 10-year-old Anthia is taken away from her island home in Greece and sold as a slave in Rome, which, at the time, was considered the “center of the world.” Living in a culture her family has regarded as inferior to their own, Anthia struggles to use the Greek values learned at home to shape a meaningful life in busy first-century Rome.
In this historical tale, readers are given a window into the life and customs of civilized Greece and pre-Imperial Rome.