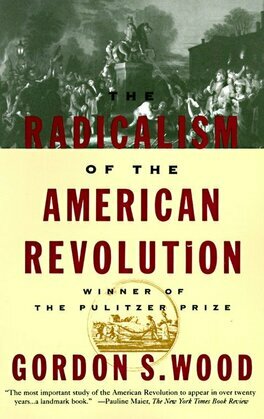 The Radicalism of the American Revolution

In a grand and immemsely readable synthesis of historical, political, cultural, and economic analysis, a prize-winning historian describes the events that made the American Revolution. Gordon S. Wood depicts a revolution that was about much more than a break from England, rather it transformed an almost feudal society into a democratic one, whose emerging realities sometimes baffled and disappointed its founding fathers.