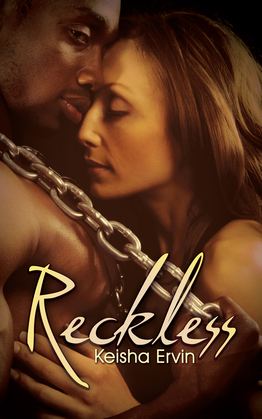 For four years, Farrah has been Khalil's lover, friend, confidant, and more. In return, he's lied, cheated, and disregarded her feelings. Despite the disapproval of her family and friends, Farrah has stayed true to this self-destructive, irresponsible alcoholic. But as her career as a celebrity stylist begins to skyrocket, Khalil's is faltering, and he uses this as an excuse to treat her even worse. Farrah finally faces the fact that Khalil will never change.
Struggling to come to grips with their broken relationship, Farrah finds herself turning to his friend, Mills. He's everything Khalil isn't. Despite his feelings for Farrah, Mills can't give in to temptation because he already has a girlfriend. Little does Mills know that while he fights temptation, his girlfriend, Jade, is filling the void of their lackluster relationship by sleeping with NBA superstar Rock.
Based on a true story, Reckless is an emotional, scandalous roller coaster ride. Everyone is seeking happiness, but at what cost?