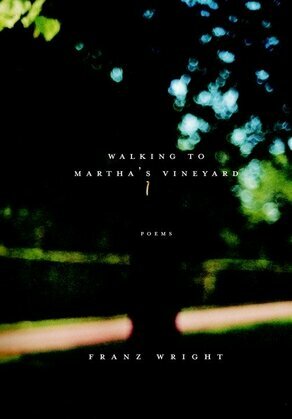 by Franz Wright (Author)
Excerpt
Nonfiction Literary collections American Fiction Poetry
warning_amber
One or more licenses for this book have been acquired by your organisation details
EPUB
Unlimited loans, 2 years, One at a time
Details

In this radiant new collection, Franz Wright shares his regard for life in all its forms and his belief in the promise of blessing and renewal. As he watches the “Resurrection of the little apple tree outside / my window,” he shakes off his fear of mortality, concluding “what death . . . There is only / mine / or yours,– / but the world / will be filled with the living.” In prayerlike poems he invokes the one “who spoke the world / into being” and celebrates a dazzling universe–snowflakes descending at nightfall, the intense yellow petals of the September sunflower, the planet adrift in a blizzard of stars, the simple mystery of loving other people. As Wright overcomes a natural tendency toward loneliness and isolation, he gives voice to his hope for “the only animal that commits suicide,” and, to our deep pleasure, he arrives at a place of gratitude that is grounded in the earth and its moods.