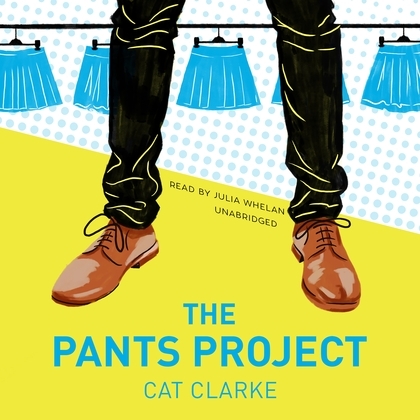 A Transformer is a robot in disguise. Liv is a boy in disguise. It’s that simple. Liv knows he was always meant to

be a boy, but with his new school’s terrible dress code, he can’t even wear pants. Only Skirts. Operation: Pants

Project begins! The only way for Liv to get what he wants is to go after it himself. But to Liv, this isn’t just a

debut with this hilarious and heartfelt underdog story.

Liv may not be an alienfighting

robot, but he is fighting to make the world a better place…one leg at a time.