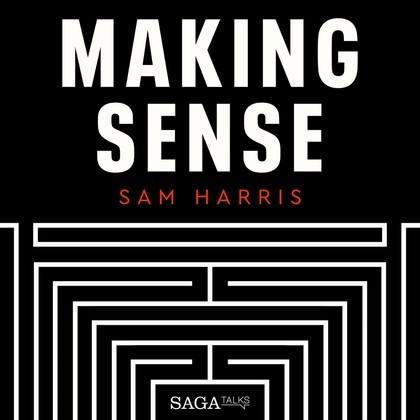 In this episode of the podcast, Sam Harris reflects on the recent terrorist attacks in Paris.