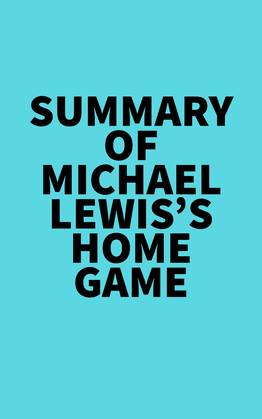 #1 When you’re pregnant, you think that life will be different once you have a child. But five months into the pregnancy, I realized that the feeling of being weighed down by adulthood wasn’t going to get any better any time soon.

#2 When we moved to Paris, we had no idea where we would end up, but we were sure that we would be living outside of the United States. We were wrong. We ended up in Paris, homeless and friendless, and tongue-tied.

#3 I wake up every morning between seven and seven-thirty to sing to Quinn. She doesn’t know any words yet, but she sounds like she is practicing her scales. I take her out into the garden to watch for French people, who are always sleeping.

#4 The ad for Bébé l’Eau, a company that offered activities for French children, showed an infant and an adult swimming together underwater. It seemed like a French twist on the business of preying on the insecurities of new parents.