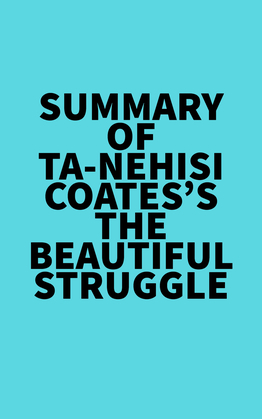 #1 I was with my brother when we were surrounded by six to eight wrestlers. I did not understand what was happening, but I knew we were in trouble. I tried to follow Bill, but the banditry of Murphy Homes made them legendary.

#2 I had to see the wrestlers live. But that meant going through my father, who only cared about his work. He worked seven days a week. I thought he was the pope, for he issued sweeping edicts like he had a line to God.

#3 We lived in a row house in West Baltimore. My parents had three children, me, my two sisters, and Bill, the oldest. Bill was never scared. He had a bop that moved the crowd, and he turned all his younger siblings into warriors.

#4 In the 1980s, crazy Chuckie threatened our neighborhood. When we lined up for five on five, every tackle he took personally. One night, Bill was sitting outside playing with Stevie’s G. I. Joe toys, when his dad told him the rings were fake.