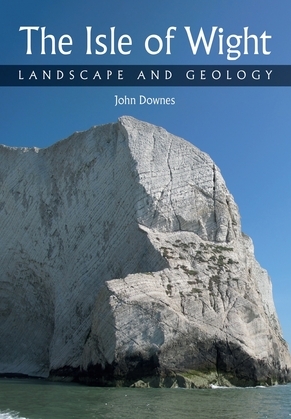 Landscape and Geology
by John Downes (Author)
Excerpt
Nonfiction Nature, recreation and sports Nature Natural resources
warning_amber
One or more licenses for this book have been acquired by your organisation details
EPUB
Unlimited loans, One at a time
Details

The Isle of Wight is a geological gem with its 110km (68 mile) long coastline displaying a range of rocks dating from Lower Cretaceous to Oligocene age. Many of the sands and clays yield fossil bivalves and gastropods, and its famous dinosaur footprints attract much attention from geologists and tourists alike. Yet the scenic beauty of the island is the product of its differing strata, former earth movements and the erosive power of the sea and the rivers. The monoclinal fold that crosses the island forms the chalk downland ridge that ends in the splendid cliffs of Culver in the east and The Needles in the west. By contrast, the softer rocks produce low, slumped cliffs often cut by steep-sided chines or alternatively, on the north coast, branching estuaries and salt marsh creeks. With over 120 colour illustrations this book discusses the geological processes that created the island's distinctive landscape; it provides a field guide to the identification of rocks and fossils and includes details of nineteen itineraries to discover the geological examples and fossils discussed.