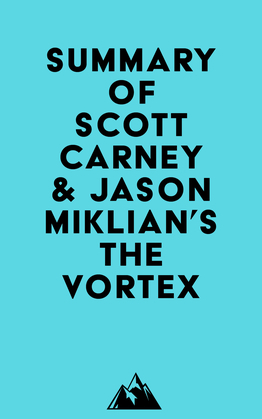 by   Everest Media (Author)
Excerpt
Nonfiction Social science Disasters & disaster relief
warning_amber
One or more licenses for this book have been acquired by your organisation details
EPUB
55 loans, One at a time
Details
EPUB
40 loans, 10 Concurrent loans
Details

#1 Hafiz was a star of the Pakistani team, and he was hosting the Soviet team in Dacca, the Bengali capital. The crowd was divided between cheering for the Punjabi team and the Soviet team.

#2 The Pakistani team was mobbed by the Bengali crowd after their striker scored. The entire team was excited, but the Punjabi players felt something was off. They didn’t understand why the Bengalis weren’t cheering them.

#3 Hafiz’s father was the reason he was retiring from football. He wanted his son to pursue a desk job in the government’s bureaucratic elite, but Hafiz hated politics and avoided it like the plague.

#4 After the game, Hafiz was mobbed by his fans. He was proud of the small Italian scooter he had, but he was also sad that his football career was over. He took the long way back to the university, thinking about the freedom he felt riding his Vespa.