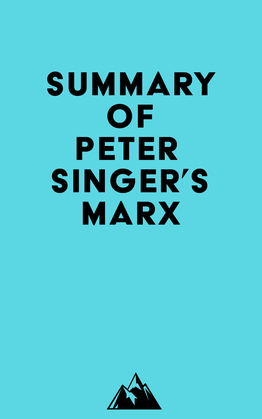 #1 Marx’s impact can be compared to that of religious figures like Jesus or Muhammad. His ideas have profoundly affected society, and his impact can be seen in the modern world.

#2 Marx was a political refugee in Paris in 1843, and he began work on a critical study of Hegel’s political philosophy. He also wanted to marry Jenny, whom he had been engaged to for seven years. He needed money to get married, but his reputation as a promising young writer helped him secure enough income to marry.

#3 Marx and Engels were friends, and they worked on a pamphlet together. The pamphlet was published in 1845 as The Holy Family. It was Marx’s first published book. Meanwhile, the Prussian government was pressuring the French to kick out the German communists in Paris.

#4 Marx was a political exile who lived in London. He wrote The Communist Manifesto, which was published in February 1848. The Manifesto was not an immediate success, as the European situation had been transformed by the French revolution of 1848.