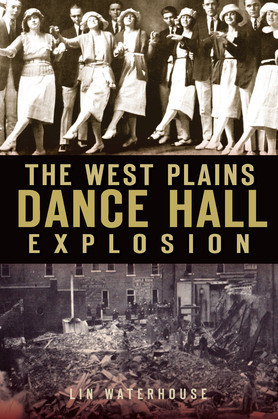 The real-life mystery of a catastrophic blast in 1920s Missouri that killed dozens at a Friday night dance and shattered an Ozark town.

One rainy night in 1928, a crowd, many of them the sons and daughters of prominent local citizens, gathered for a weekly dance held at Bond Hall. The explosion that occurred as midnight approached transformed Bond Hall into a raging inferno, left thirty-nine dead, and sparked feverish national media attention and decades of bitterness in the Missouri Ozark town. And while the story inspired a popular country song, the firestorm remains an unsolved mystery.

In this first book on the notorious catastrophe, Lin Waterhouse presents a clear account of the event and its aftermath that judiciously weighs conflicting testimony and deeply respects the personal anguish experienced by parents forced to identify their children by their clothing and personal trinkets. Based on extensive research into archival records and illustrated with numerous photos, this is a fascinating account of a heartbreaking disaster and the town it tore apart.