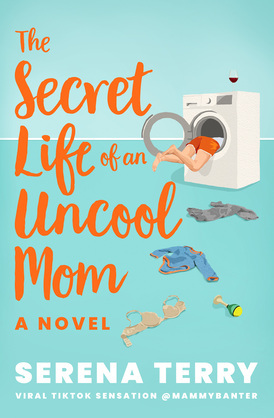 The Secret Life of an Uncool Mom

From the creator of viral Tiktok sensation, Mammy Banter, comes a hilarious warts-and-all novel about modern motherhood – and how having it all sometimes isn’t what you think it might be.

She used to want it all.


Now she just wants a nap.

Tara Gallagher is knackered. She used to dream of being Beyoncé but suddenly she’s thirty-six – with three kids, a loving husband, a very boring job – and instead of headlining Coachella, she’s in her pyjamas on a Friday night, watching cheesy TV.

But most of all, she’s going to prove to herself that she can still be a mom, still work full time, and still be Beyoncé…