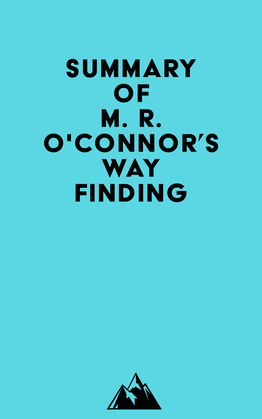 by   Everest Media (Author)
Excerpt
Nonfiction Science and technics Science Life sciences Neuroscience
warning_amber
One or more licenses for this book have been acquired by your organisation details
EPUB
55 loans, One at a time
Details
EPUB
40 loans, 10 Concurrent loans
Details

#1 Iqaluit, the capital of Nunavut in the eastern Canadian Arctic, is home to 100,000 passengers each year. It was a fortress of yellow Lego blocks built in 1942. The town was once a traditional starting point for inland caribou hunting, but today the caribou herds are fewer and Iqaluit is full of trucks and cars.

#2 The Arctic landscape is one of the last roadless places on earth. The common navigation skills that get you by elsewhere are nearly useless in this environment. GPS only lasts as long as a battery, and it can lead you along treacherous routes.

#3 For thousands of years, the Inuit have thrived in the Arctic, and it is largely due to their intimate familiarity with its geography. They traveled on foot, dogsled, and kayak, visiting hunting and camping places according to the season in the same manner as their ancestors who migrated to the Arctic from the Bering Strait.

#4 The last known migration of the direct ancestors of the Thule was in 1863, when a shaman named Qitdlarssuaq led thirty-eight people to Etah in Greenland. They shared tools and intermarried with the Inuit there.