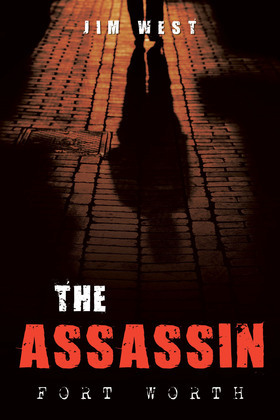 The Assassin Fort Worth

by Jim West (Author)
Excerpt
Fiction
warning_amber
One or more licenses for this book have been acquired by your organisation details
EPUB
Unlimited loans, One at a time
Details

When Jim Lashey’s wife, Jennifer, is killed when an assassination attempt on his life goes wrong, a new company trying to get a toehold in the lucrative private security business is proven to be responsible.

Although shot twenty times himself, he manages to survive the attack. After a year of surgeries and intense physical therapy, he’s finally ready to go after those who took his wife from him.

With the tacit approval of his longtime mentor, retired General Gene Barker, and the backing of his company, Black Water, he begins his quest for revenge. Each of the four men who were directly responsible will be hunted down and shot once in the temple to symbolize the shooting of Jennifer.

Once they are dispatched, he goes after the man who ordered the shooting, the man behind the company. His death will not be so simple. His will be unlike any other as Jim plans to bring the fires of hell down on him in the most gruesome way imaginable.