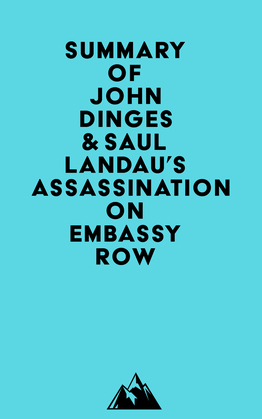 #1 The arrival of LAN-Chile Airlines flight 142 from Santiago was announced. Minutes later, a tall, fair-haired man in his thirties handed his passport to a U. S. Immigration official. The immigration official matched the traveler’s name with a listing in the lookout book, and arrested him.

#4 On September 10, 1976, Michael Townley met with two Cuban men in their late thirties at the Cuatro Estrellas Restaurant in Union City. He outlined his DINA mission to assassinate Letelier, and requested the Cuban Nationalist Movement’s assistance.