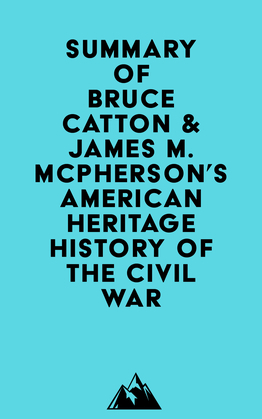 #1 In 1860, the American people were the happiest and luckiest in the world. They lived on farms or in small towns, and they knew their children would do even better. However, they stood at the edge of immense change, and problems left unsolved would soon make the change explosive.

#3 There had been attempts to compromise the issue of slavery through the democratic process, but none of them lasted. The Missouri Compromise in 1820 allowed slavery to be permitted in new states north of the parallel that marked Missouri’s southern boundary, but it did not end the debate. The Compromise of 1850 created new territories without regard to the Wilmot Proviso.

#4 The Kansas-Nebraska Act raised the debate over slavery to a new intensity. The moderates could no longer be heard, and the stage was set for the extremists, who invited violence with their violent words.