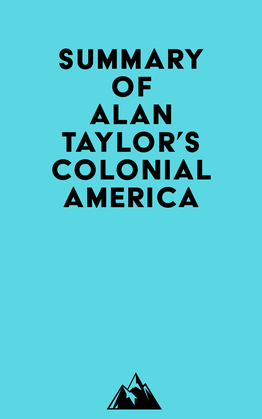 #1 The first Americans migrated from Siberia in northeast Asia about 15,000 to 12,000 years ago. They came in small groups that ranged far and wide in pursuit of the grazing herds of large, hairy, and meaty animals.

#2 The Archaic Indians, who lived in North America from about 14,000 years ago to about 1000 years ago, were the first to develop more enduring villages located beside rivers and lakes or along seacoasts. They developed more diverse cultures as they multiplied and spread into many distinct environmental niches.

#3 The Mississippian peoples, who lived in the American Midwest, built large towns around central plazas that were topped by wooden temples. The common people paid tribute in labor and crops to sustain their local chief, who in turn paid tribute to a paramount chief.

#4 The Mississippian culture was the largest and most powerful civilization in North America. However, around the 12th century, Cahokia began to decline, and was abandoned around the middle of the 13th century.