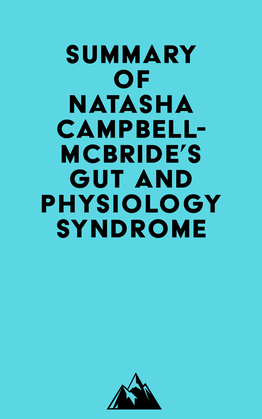 #1 The second year of life is when many GAPS children start developing fussy eating habits, refusing a lot of foodstuffs and limiting their diet to a handful of foods. They would often refuse to have vegetables, fruit, meats, fish, and eggs.

#2 The symptoms of autism are extremely uncomfortable for children, who cannot communicate their feelings to their parents. They express their feelings in other ways, such as self-stimulation, self-destruction, and tantrums.

#3 The first function of the lymph nodes is to filter the tissue liquid coming from the ileum and remove bacteria, viruses, fungi, dead cells, and various toxins. They also produce lymphocytes, a major group of immune system cells that fight infections.

#4 There has been a lot of research linking schizophrenia with digestive abnormalities similar to coeliac disease. The majority of schizophrenic patients suffer from digestive problems, which start in early childhood.