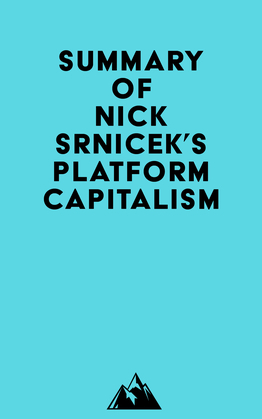 #1 To understand our contemporary situation, we must see how it relates to previous ones. The three moments that are relevant to the current climate are the response to the 1970s downturn, the boom and bust of the 1990s, and the response to the 2008 crisis.

#2 Capitalism is successful at raising productivity levels. This is the key dynamic that explains how capitalism is able to grow at a rapid pace and raise living standards. It is the result of economic agents being separated from the means of subsistence and having to turn to the market to secure the goods they need for survival.

#3 The digital economy is based on the capitalist model, which demands constant technological change. This was the source of capitalism’s dynamism, as capitalists were incentivized to increase labour productivity and profits.

#4 The postwar period was an exception to the general rule of capitalism, and it was marked by embedded liberalism, social democratic consensus, and Fordism. But this exceptional moment has been falling apart since the 1970s.