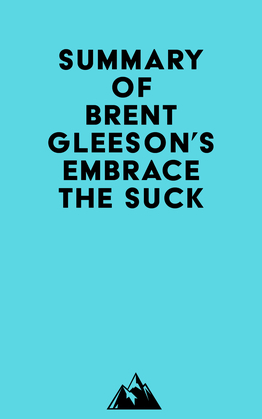 #1 The stench of a war zone never leaves you. As you move through the streets of a city after an operation, you can’t help but smell the pain and suffering of those who were there just a few hours before.

#2 The first three SEALs in the stack opened fire on the man, zipping him up with several rounds from their suppressed short barrel M4 rifles. The house did not look like the source had described. It was a large open courtyard surrounded by a two-story building with multiple rooms on both levels.

#3 Resilience is the ability to bounce back after a difficult situation. It is not determined by a psychological test, but by the way your life unfolds. If you are lucky enough to never experience any sort of adversity, you won’t know how resilient you are.

#4 The Navy SEAL training and selection program is a four-month ordeal that weeds most students out of the program. It is a grueling crucible that forces students to become physically and mentally stronger.