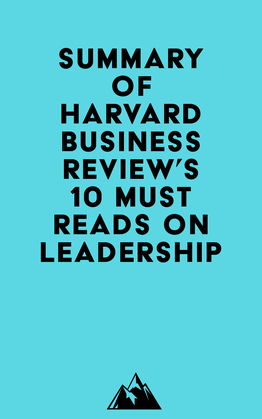 Summary of Alan W. Watts's Become What You Are

by   Everest Media (Author)
Excerpt
Nonfiction Human science Philosophy Eastern
warning_amber
One or more licenses for this book have been acquired by your organisation details
EPUB
55 loans, One at a time
Details
EPUB
40 loans, 10 Concurrent loans
Details

#3 The idea of self-renunciation is a form of what Buddhists call upaya, or skillful means. It is a teacher’s method to awaken his student to some truth that can only be reached by a roundabout route. The selfishness of the self thrives on the notion that it can command itself and its own processes.

#4 The state called death or self-surrender is not a future condition to be acquired. It is a present fact. When we begin to think about this clearly, we evoke very disturbing emotions, which we would like to be able to control. Our resistance to these emotions is as natural as the emotions themselves.