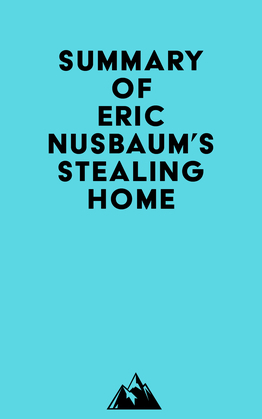 #1 Abrana Cabral was born in 1893 in Mexico. She crossed into the United States at Laredo, Texas, on October 10, 1916, when she was nineteen years old and pregnant. She would have been traveling among businessmen and fellow immigrants.

#2 Abrana was probably traveling with her husband, Nicolas Ybarra, the father of the little girl growing inside her. Nicolas was also from Monte Escobedo. They were part of an entire generation fleeing north, drawn by the promise of stability and economic opportunity in Mexico.

#3 The American army, under Winfield Scott, landed in Veracruz and took the city following a bloody siege. They then marched their troops across the humid, soft countryside and up over the rocky volcanoes, until they reached the Valley of Mexico.

#4 The Mexican castle of Chapultepec was the last stand of the defenders of Mexico City, who were children under the age of sixteen. They were known as los Niños Héroes.