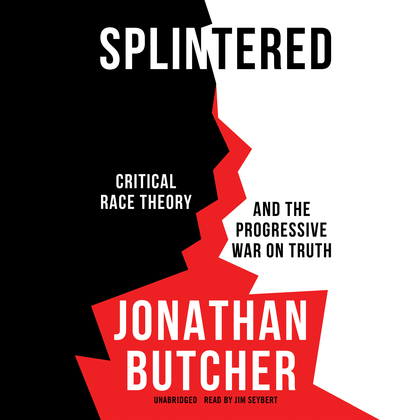 Critical race theory has hijacked the US education system on every level. Parents, students, educators, and policymakers must know and support the truth about American history and reject this divisive and anti-American theory’s obsession with skin color and prejudice.

The problem with our nation’s schools today is not just the low test scores in basic reading and math—which are an obstacle for the economy, not to mention students’ futures. The challenge is that K–12 instruction has been hijacked by Critical Theorists who are “skeptical” of representative government, freedom, and the American Dream.

Students and adults are woefully unprepared to fulfill civic responsibilities. Civics—the study of the rights and duties of citizens—is simply not taught enough, and Critical Theorists have been filling this intellectual vacuum with their revisionist history and odious ideology, teaching young Americans to judge people by the color of their skin.

The debates over the retelling of America’s past, on display in local school board meetings as well as conflicts between the New York Times’ 1619 Project and President Donald Trump’s 1776 Commission, involve not just historical facts, but how Americans define their nation. This battle over our national identity is a cultural battle, involving schools—cultural institutions—and the ideas we all need to share to get along with our neighbors, raise families, and pursue the American Dream.