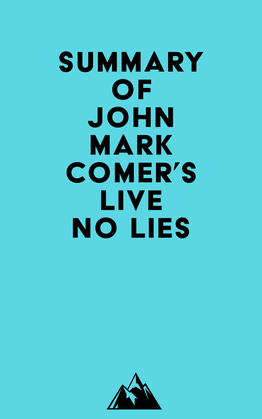 #1 The fight against demonic temptation is a fight to take back control of our minds from their captivity to lies and liberate them with the truth. This idea can be found in the teachings of Jesus, who said that if you hold to his teaching, you are really his disciples and will know the truth, which will set you free.

#2 There is a devil, and he is the most powerful and influential creature on earth. Jesus called him the prince of this world. He was created by God, and his original role was the spiritual formation of human beings through testing. But he began to drift from his charter and used his skill set to tempt human beings into spiritual deformation.

#3 For Jesus, the devil is not a myth. He is an immaterial but real intelligence at work in the world, with more power or influence than any other creature in the universe after God.

#4 The idea that we’re getting smarter not just in some things but in everything is a lie. By this logic, people who believe in ancient ideas like the devil or Jesus are looked at with contempt and treated with the same intellectual incredulity as those who believe in trolls.