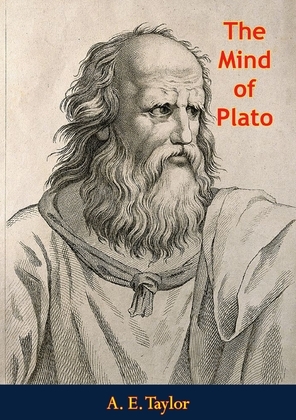 The Mind of Plato

Through his own writings and inspiration of Aristotle and countless others, Plato continues to influence every area of philosophic thought, to say nothing of his enormous influence on Christian theology. His dramatic dialogues, including Republic, the monumental treatise on the ideal state, render him one of the greatest of Greek literary geniuses.

In this concise analysis, eminent Plato scholar A. E. Taylor examines the philosopher's theory of knowledge and doctrine of ideas; the ideal of the philosopher-king; the social system advocated in Republic; judgments on democracy; and belief in the immortality of the soul.

Also considered: Plato's relationship with his master, Socrates; contribution to the idea of university education; attack on art; abstention from public life; anticipation of Copernicus. Taylor also mentions historical misunderstandings of the one he deems the most original and influential of all philosophers.-Print ed.

“A. E. Taylor’s THE MIND OF PLATO is the work of a scholar of great eminence and the best brief introduction to Plato that I know.”—JOHN WILD

“This short work, by one of the great Platonic authorities, presents the career and thought of Plato without the dogmatic, technical, or sentimental clichés found in many expositions of Platonism.”-RICHARD McKEON