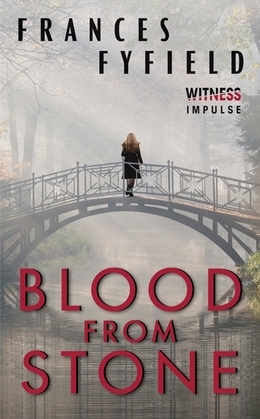 A twisting tale of suspense—perfect for fans of Linda Fairstein.

When the body of a successful criminal lawyer is found outside a chic London hotel, it looks like a suicide. For those who knew her, the woman's death is a shock—Marianne Shearer was at the pinnacle of her career, wealthy and stylish—but for the police, the case is open-and-shut.

There's something strange about the circumstances, though, something that prompts her colleague Peter Friel to dig deeper. Little by little, he discovers that things are not as they seem. In her final days, Marianne appears to have left a series of small, almost imperceptible clues—clues that point to a far more sinister truth.