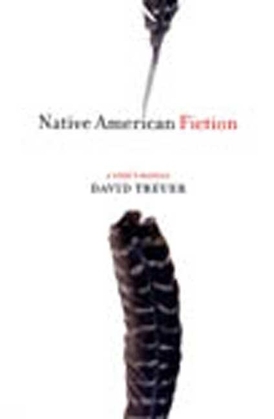 Rather than create a comprehensive cultural and historical genealogy for Native American literature, David Treuer investigates a selection of the most important Native American novels and, with a novelist's eye and a critic's mind, examines the intricate process of understanding literature on its own terms.

Native American Fiction: A User's Manual is speculative, witty, engaging, and written for the inquisitive reader. These essays?on Sherman Alexie, Forrest Carter, James Fenimore Cooper, Louise Erdrich, Leslie Marmon Silko, and James Welch?are rallying cries for the need to read literature as literature and, ultimately, reassert the importance and primacy of the word.