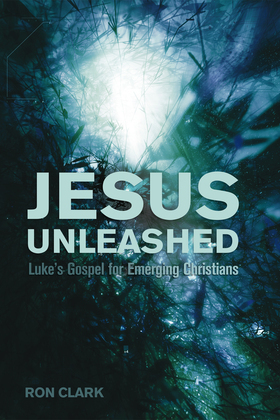 Luke's narrative of Jesus was presented to Christians who had already heard and read stories of Jesus and the birth of this new movement, Christianity. Luke seemed to rewrite the story of Jesus similar to ancient epics of the history of a nation, a movement, and the tale of a hero. Jesus and the church emerged in occupied Judea, a nation that was not only oppressed but was in exile. Occupied Judea, however, struggled for power and honor and in turn, for marginalized people who needed God. Jesus, the epic hero, journeyed to earth and Jerusalem to free those on the margins of society. This epic story lives on today in a church that also has heard the story of Jesus, but has forgotten that the friend of sinners calls Christians to also reach those who are marginalized by our occupied culture. Luke invites Christians to emerge as a movement that seeks and saves those ostracized by our communities.